The Minimalist Guide to Networking on LinkedIn 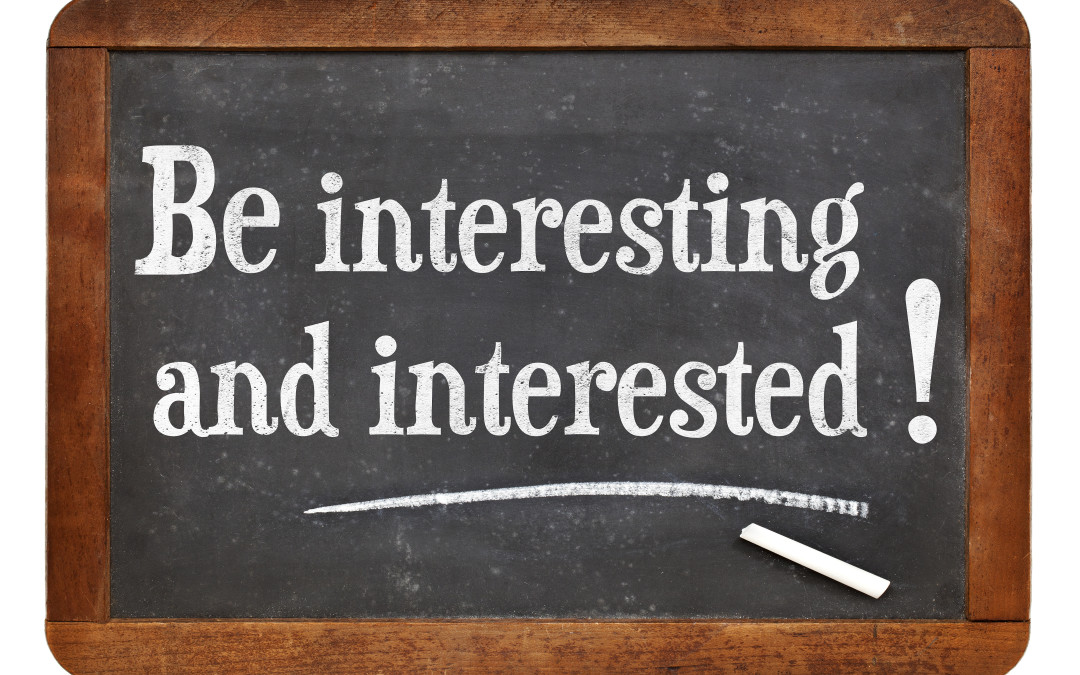 Networking can sometimes feel like a bad dream where you’re forced to talk in front of a group of people naked. (Or is that public speaking?). Either way, it can be an awkward experience for many professionals, to say the least.

There’s nothing wrong with that.

Here’s what’s wrong: Some people are guilty of making common LinkedIn networking mistakes that leaves a stench like one week old kale left in the refrigerator (if you don’t eat kale trust me, it stinks after a while). Let’s take a look at three simple tips that will help you get the most out of networking on LinkedIn.

1. Remember the Meaning of Networking

“Networking: The exchange of information or services among individuals, groups, or institutions; specifically: the cultivation of productive relationships for employment or business” – Merriam‑Webster Dictionary

Dale Carnegie said it best in his classic book How to Win Friends and Influence People: “You can make more friends in two months by becoming interested in other people than you can in two years by trying to get other people interested in you.”

Networking isn’t about collaborating with others to build your personal brand. It’s an exchange of knowledge and opportunities that is mutually beneficial to like-minded professionals.

This is why the most important part of networking is reciprocity. You will lose out on opportunities if you’re seen as someone who is just a taker. It can’t always be about what others can do to help you build your personal brand. You have to be willing and able to help others as well.

In the Forbes article “7 Reasons Networking Can Be a Professional Development Boot Camp,” Glenn Llopis says, “Networking is a responsibility and it requires active behavior.”

Often when some people want things like recommendations, referrals, or advice, it’s because that need is a priority to them at that time. The thing is when they get what they want, a response to the person who helped becomes less of a priority. Then here comes the excuses that sound something like this: “Oh, I just got occupied with life” or “Sorry, I was busy and didn’t get a chance to respond to your email”.

How does responding to someone who has helped you become a task that leaped off of your plate onto theirs?

What’s really being said is that once they got what they wanted, a response is no longer at the top of their to do list. Also, the longer time passes, the chances of them responding at all to say thank you becomes very unlikely, which doesn’t look good.

Now I’m not saying you should put someone on a royal throne for taking the time to help you (After all, that’s what networking is about: helping each other). But if someone gives you their time, you should at the very least say “thank you”. Sometimes it’s the only thing that’s expected.

3. Stop Using “Being Busy” as an Excuse

Guess what?  I’m pretty sure that many people in your LinkedIn network are busy too.

It’s important to respect the time and efforts of people you interact with. Your LinkedIn network does not solely exist to be awaken when you’re ready to put them to use like a tablet in sleep mode. True networking on LinkedIn is a two-way street. There’s a huge professional community on LinkedIn willing to help each other. You just need to break through the walls and make the effort to get to know the people behind the profiles.

Here’s a simple 5-day networking challenge for you: Set aside 5-10 minutes to do 1 or 2 of the following actions that will help you get active with your LinkedIn network (you can repeat an action or incorporate a new one each day):

Remember, if you show genuine interest in others, they will care more about what you have to say in return. It’s really just as simple as that.